Bata India is the largest retailer and leading manufacturer of footwear in India and is a part of the Bata Shoe Organization.

Incorporated as Bata Shoe Company Private Limited in 1931, the company was set up initially as a small operation in Konnagar (near Calcutta) in 1932. In January 1934, the foundation stone for the first building of Bata’s operation – now called the Bata. In the years that followed, the overall site was doubled in area. This township is popularly known as Batanagar. It was also the first manufacturing facility in the Indian shoe industry to receive the ISO: 9001 certification.

The Company went public in 1973 when it changed its name to Bata India Limited. Today, Bata India has established itself as India.s largest footwear retailer. Its retail network of over 1200 stores gives it a reach / coverage that no other footwear company can match. The stores are present in good locations and can be found in all the metros, mini-metros and towns.

Bata’s smart looking new stores supported by a range of better quality products are aimed at offering a superior shopping experience to its customers.

The Company also operates a large non retail distribution network through its urban wholesale division and caters to millions of customers through over 30,000 dealers. 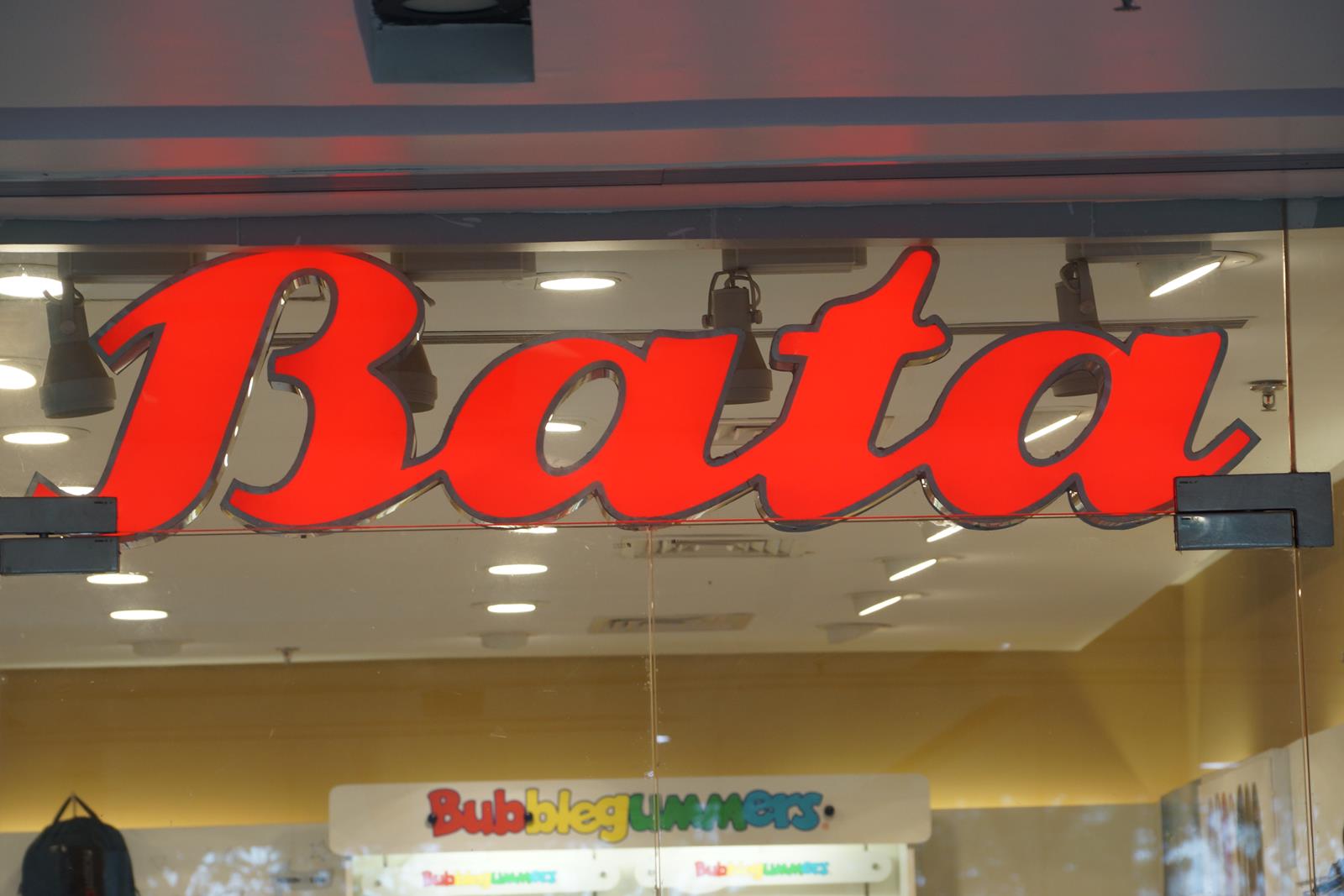 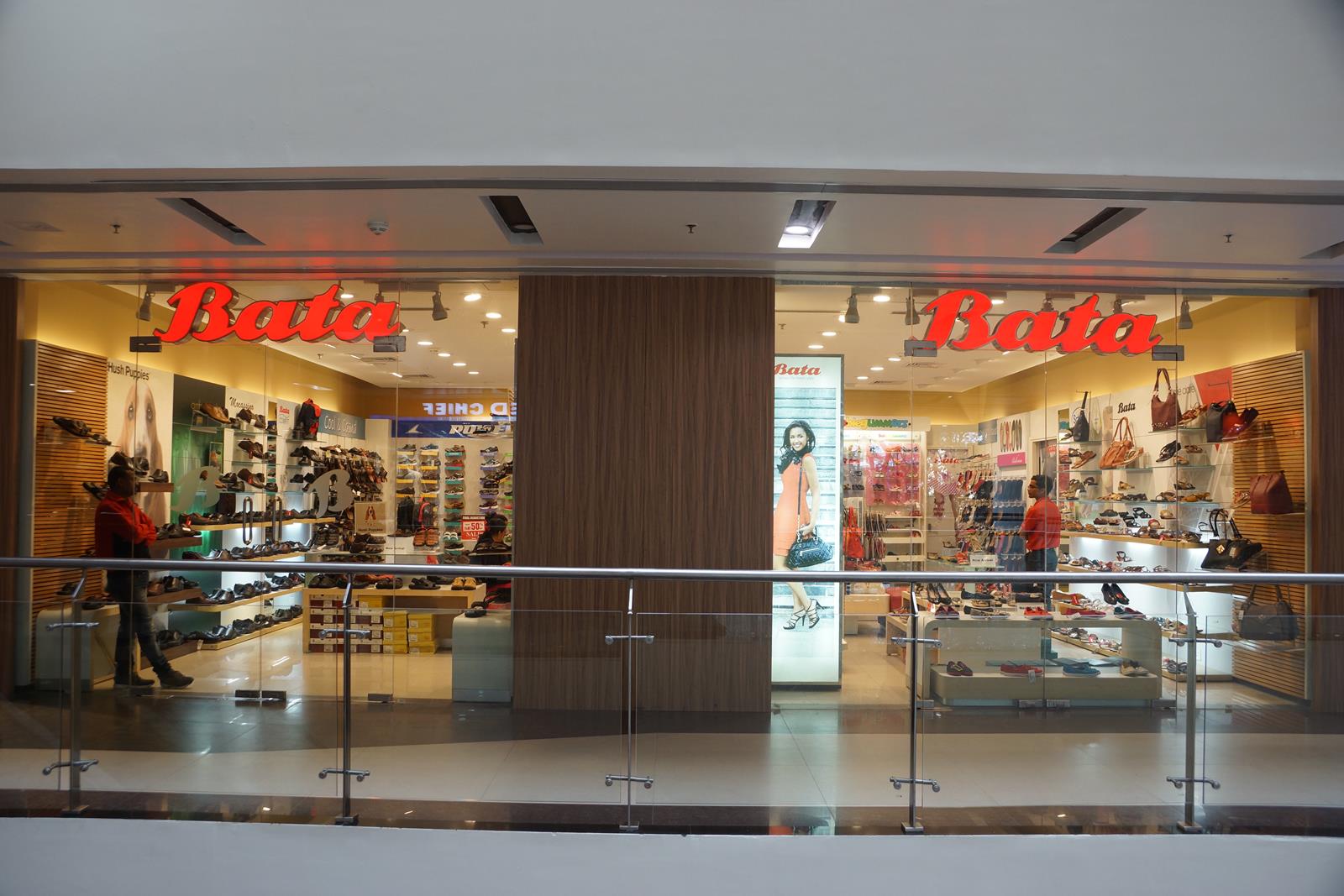 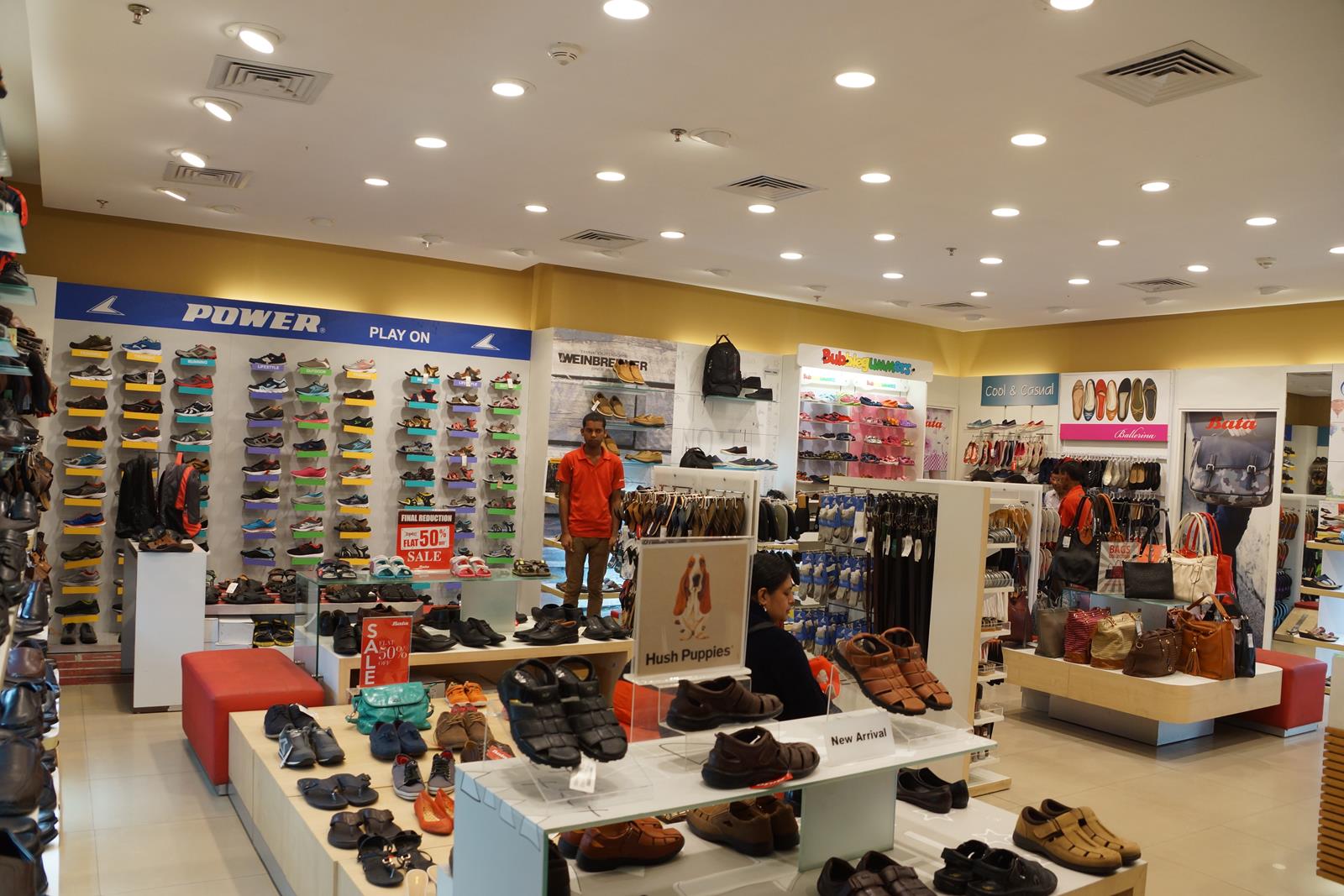 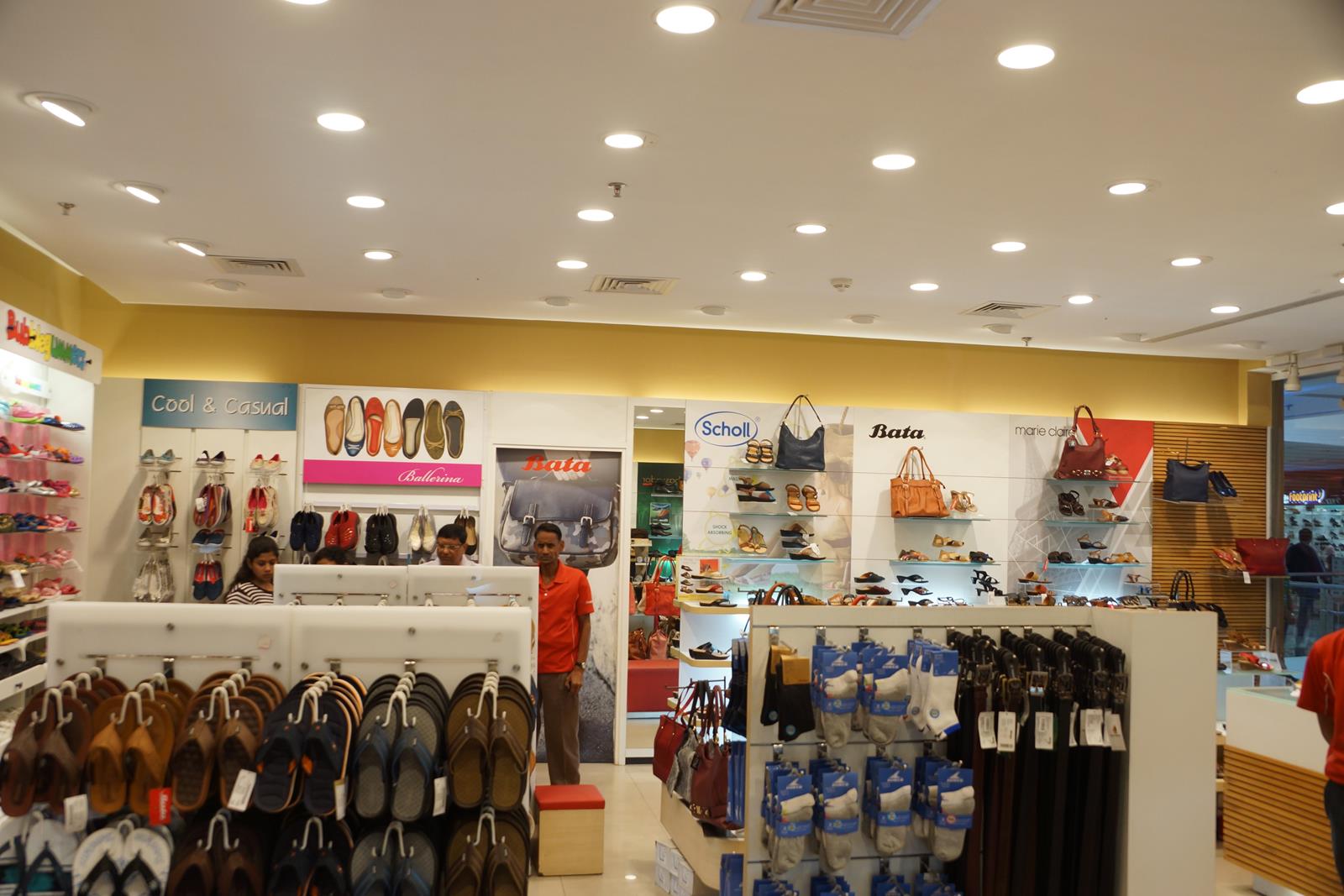 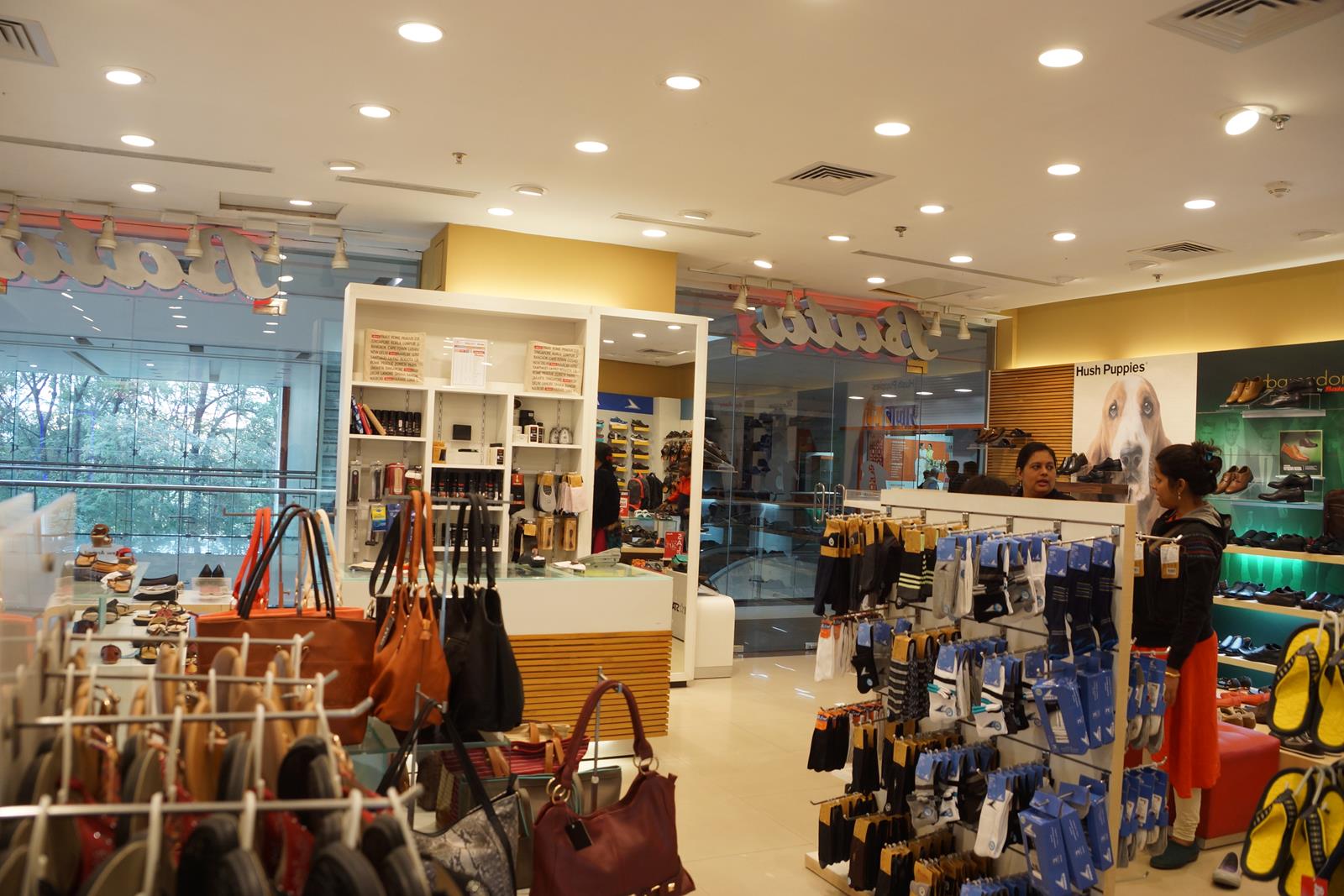 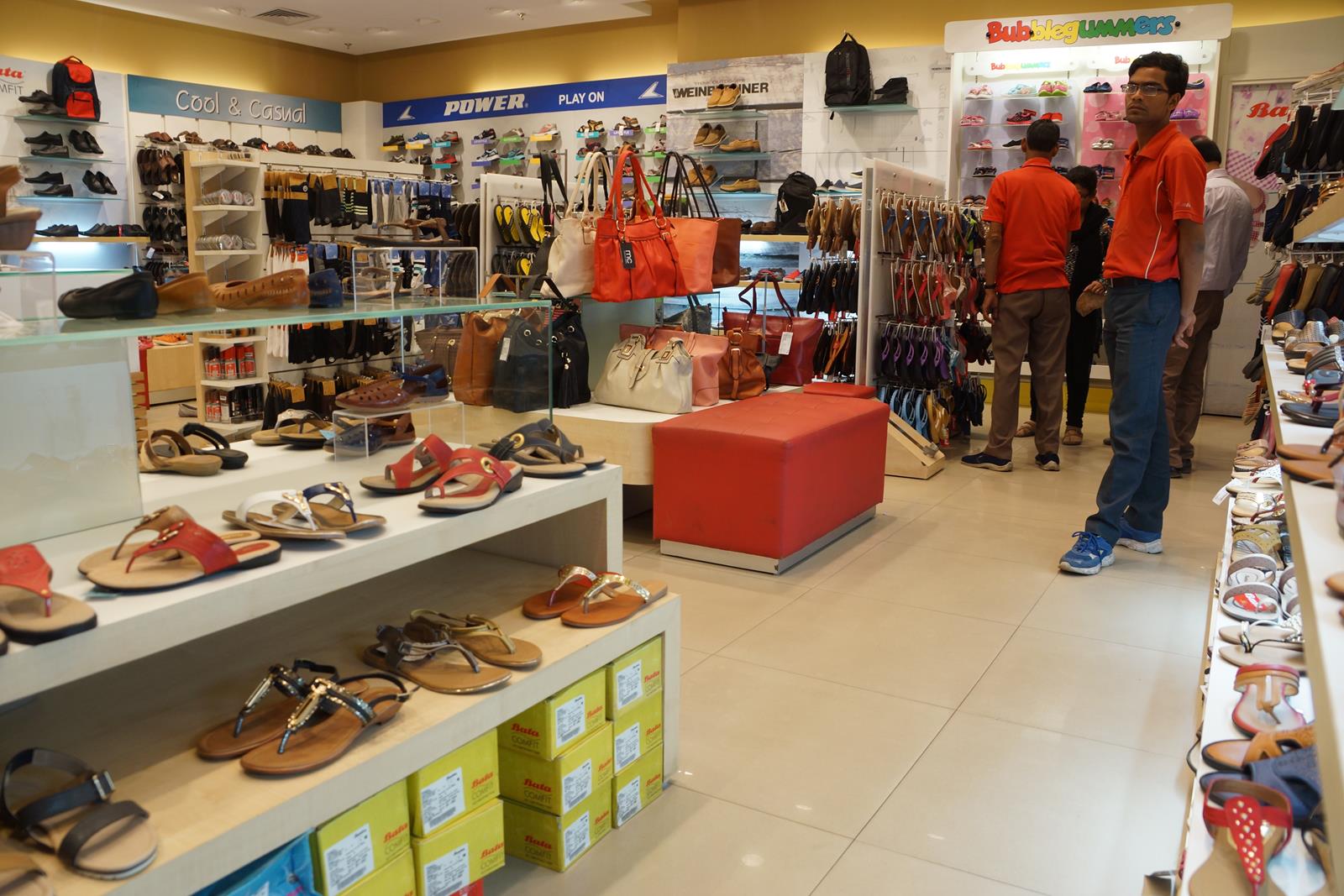