Lee is an American brand of denim jeans, first produced in 1889 in Salina, Kansas. The company is owned by VF Corporation, the largest apparel company in the world. Its headquarters is currently in Merriam, Kansas, just outside Kansas City, Missouri. The company states that they are an international retailer and manufacturer of casual wear and work wear and that they have more than 400 employees in the United States. In Australasia, the brand is owned by Pacific Brands since 2007, after it was acquired from Yakka.

In 1981, 240 factory workers in Greenock, Scotland, staged a sit-in in protest against plans to move the factory to Northern Ireland. What was planned as a one-night protest continued for 7 months. As of 2005, Lee Jeans have been manufactured by Arvind Mills in a number of small factories in Chamarajanagar, India. 60,000 workers produce 5,000 pairs of jeans a day. 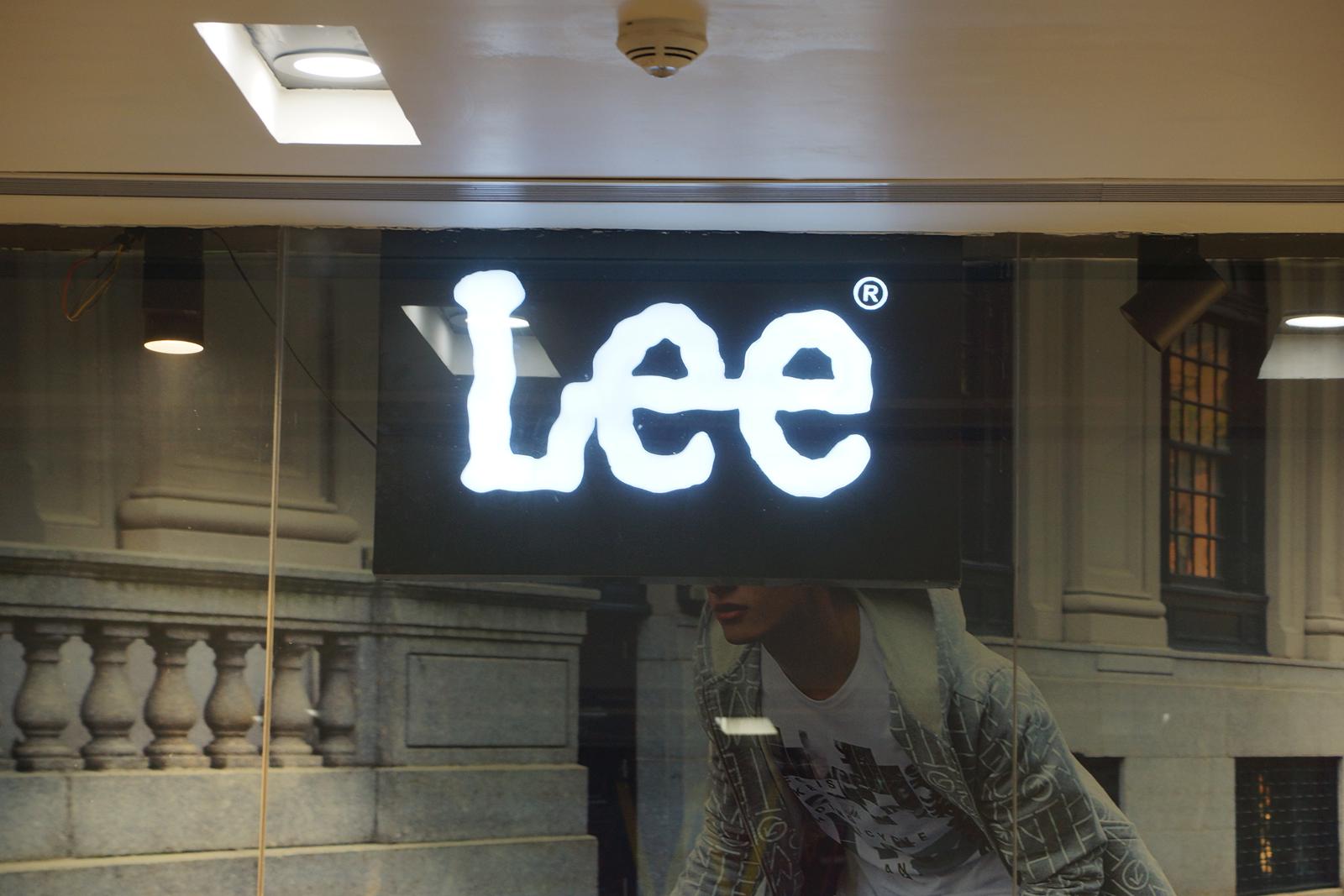 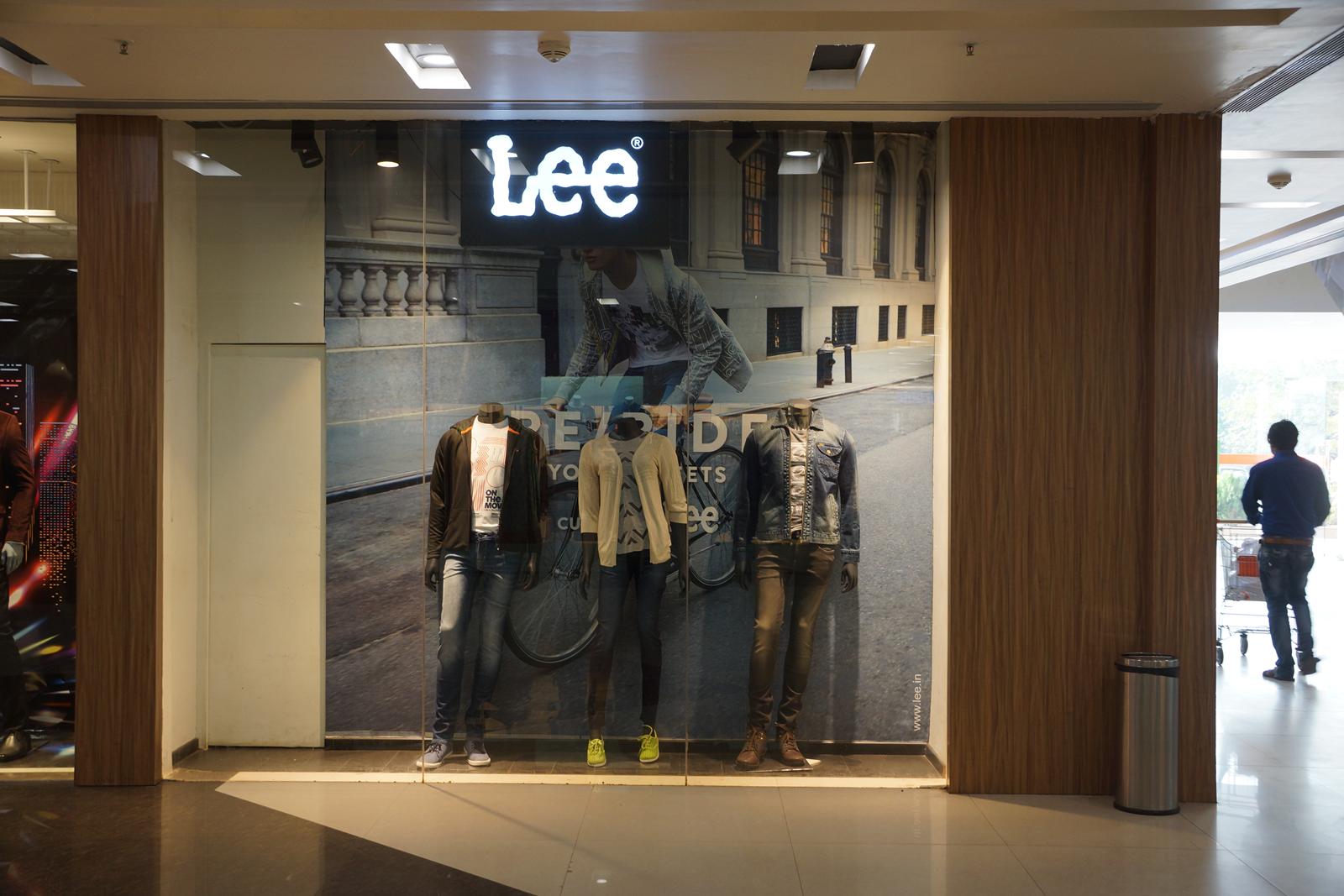 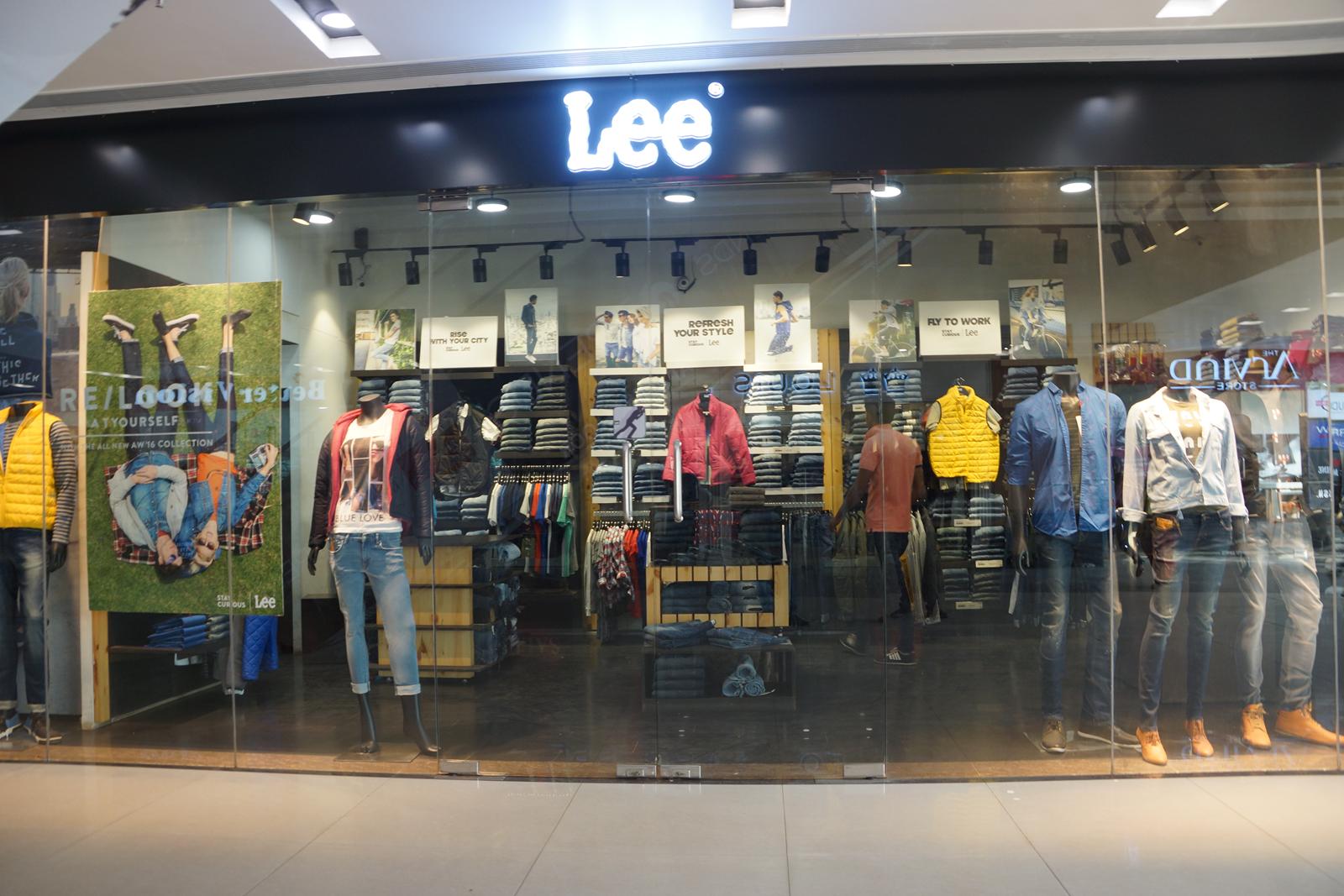 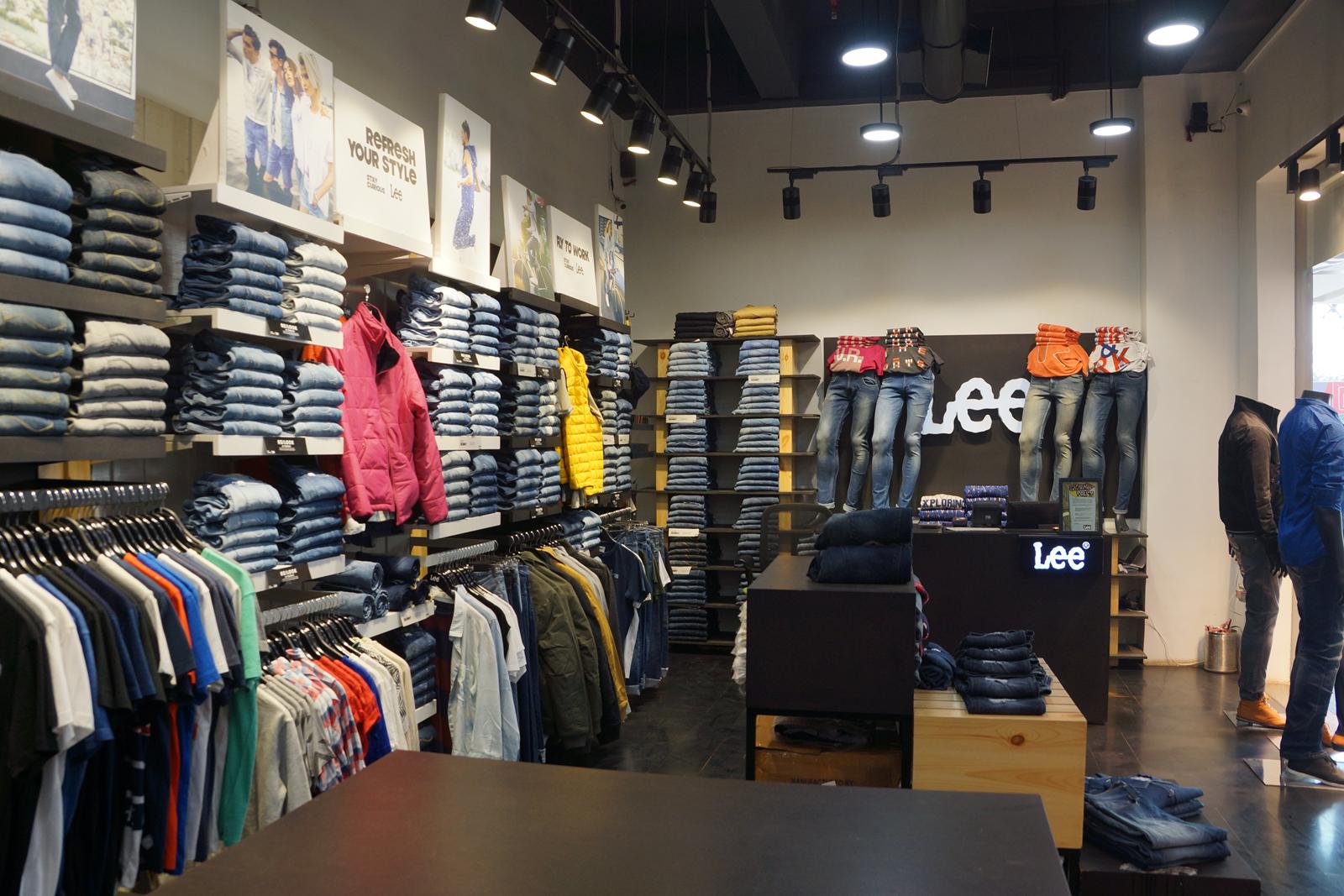 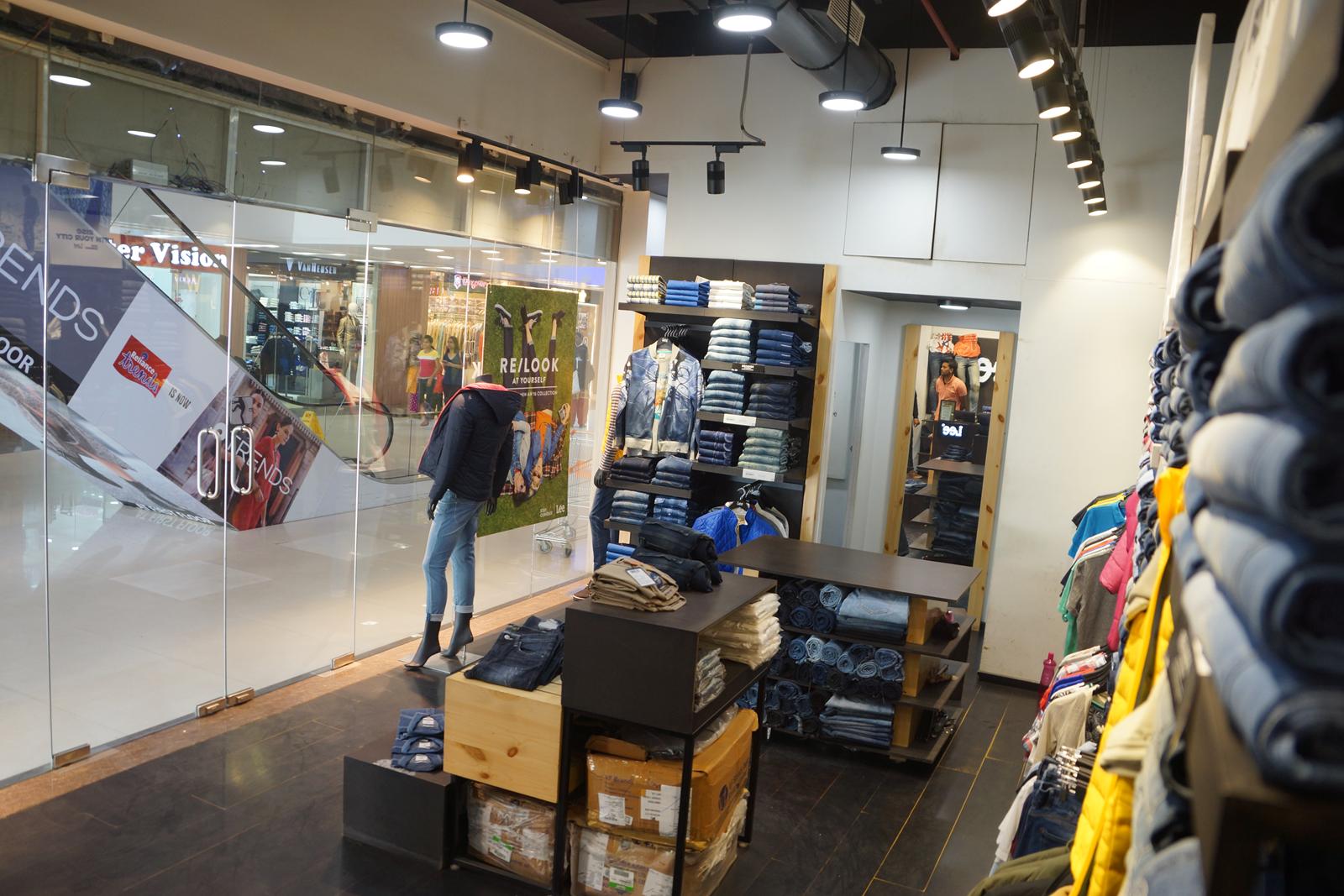