Incorporated in 1989 and based in Mumbai, ‘Kewal Kiran Clothing Limited’ today is one of the biggest fashion houses in India. The designs of Killer are synonymous with the rebellious streak of youth. In 2002, generation gaps were lowered and so were the waistlines. Killer introduced Low Rise jeans followed by Shreds’ jeans in 2004 for the first time ever in India. Bleached, brushed, ripped, torn and even ridden with bullets, Denims were moulded beyond imagination to give a whole new character to them.

Killer’s ‘Water Saver Jeans’ saved about 80 liters of water during the manufacturing of a pair of jeans! The eco-friendly collection shows that Killer isn’t a rebel without a cause. Today, KKCL has over 308 stores in 183 cities. The group has also won many awards over the years like IAA Olive Crown Awards 2013, India EFFIE Award & so on.

We believe that one could remove stubbornness from a man’s character, but not a rivet from a pair of Killer jeans. 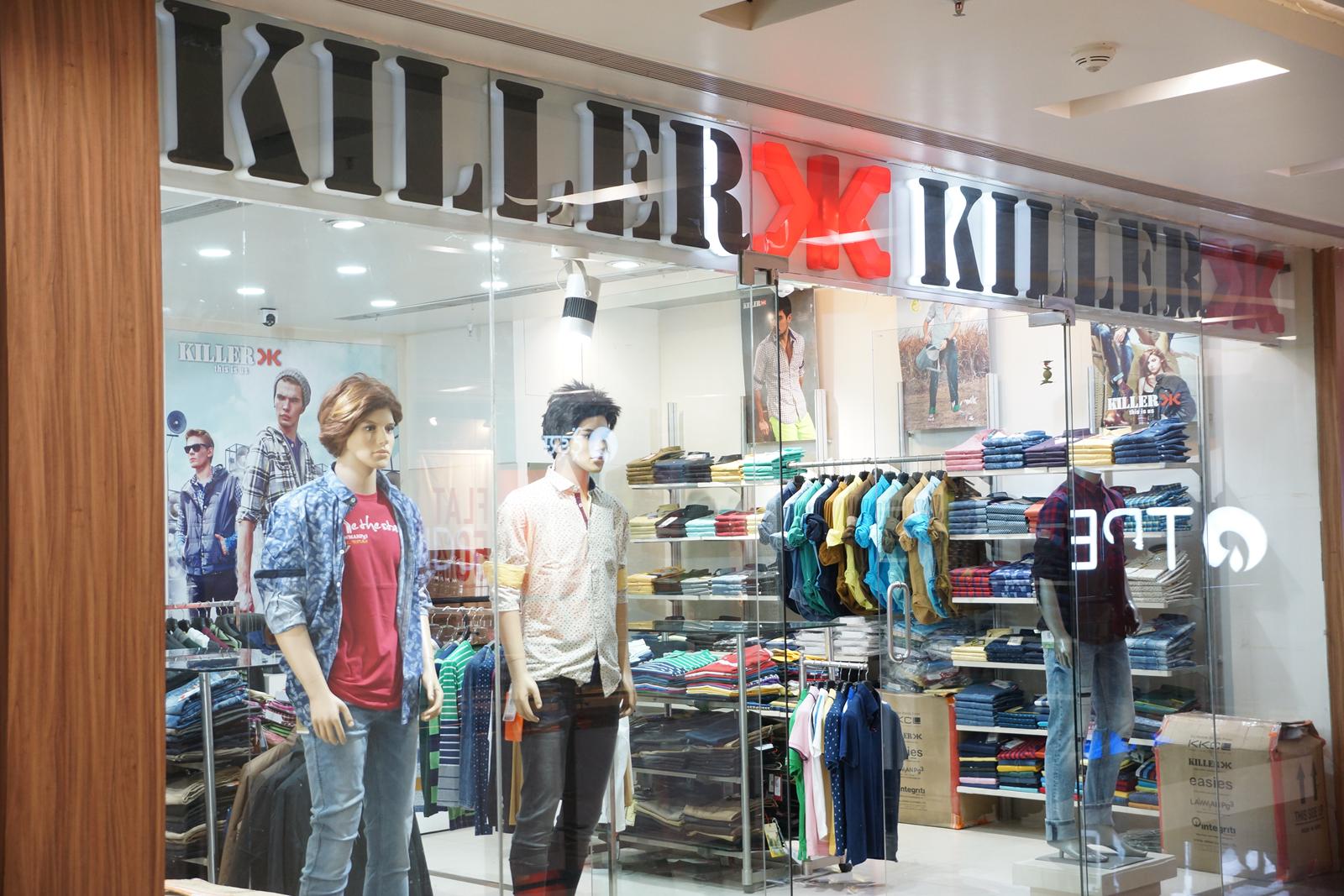 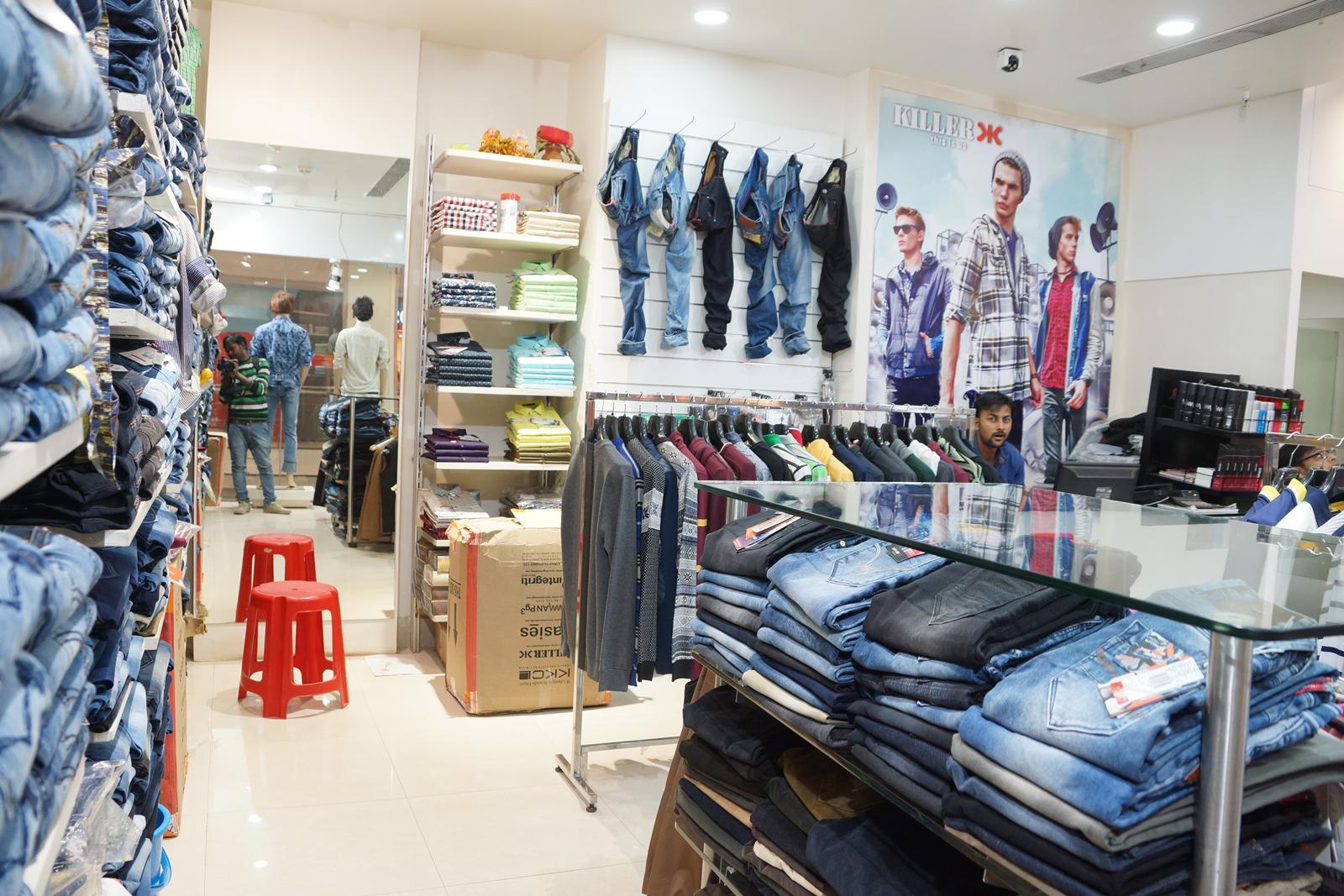 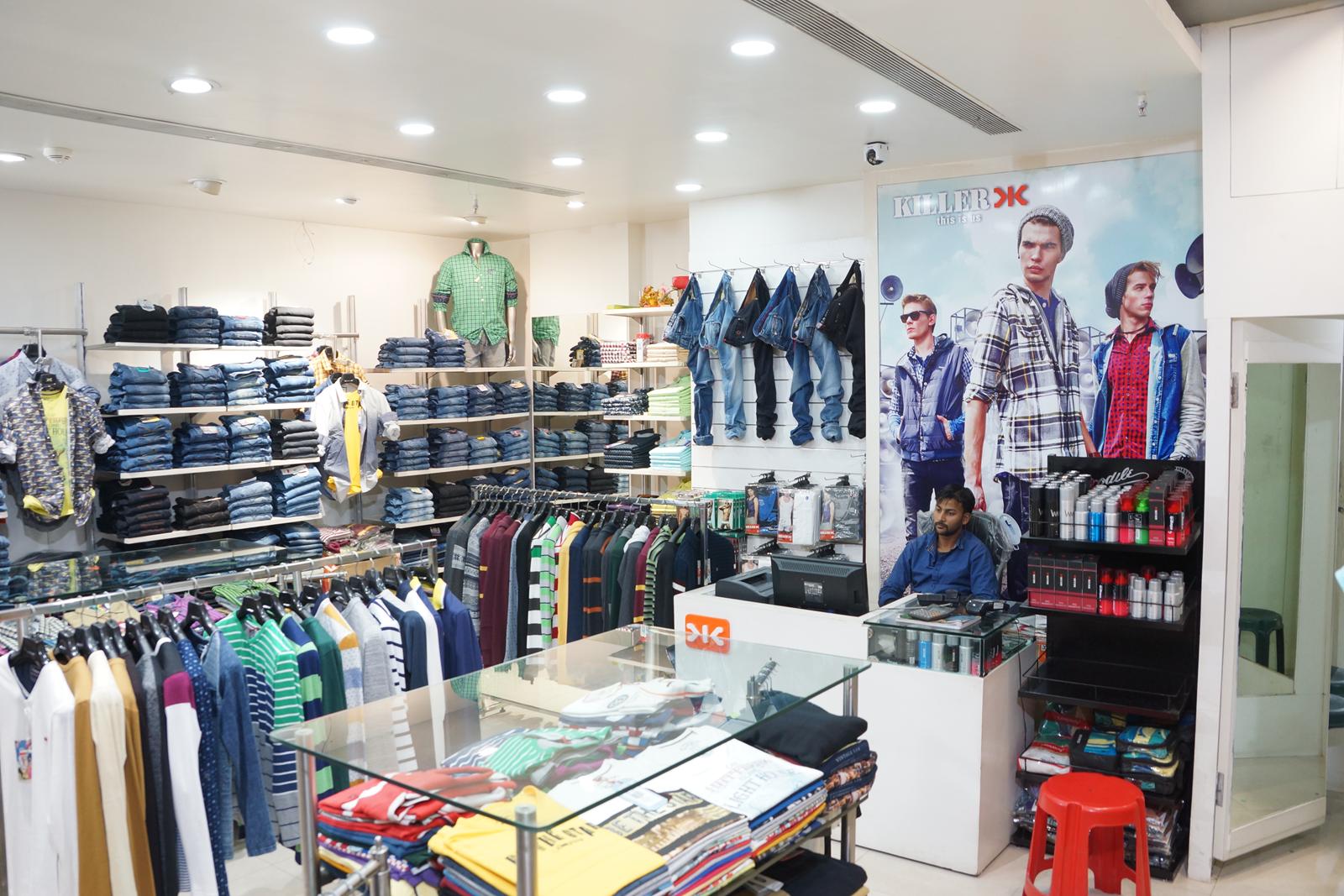